GIVE NOW
About Us

We’re passionate about reaching the unreached

Reach Beyond NZ is a ministry of HCJB Global (New Zealand) Trust and functions as a Country office for Reach Beyond International. 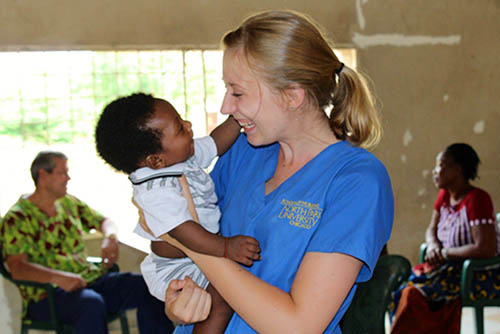 To partner with Christians in media and healthcare, to bring the voice and hands of Jesus to the unreached peoples of the world.

Serving with global partners as the voice and hands of Jesus.

Reach Beyond is a sending organisation that wants unreached people everywhere to hear about Jesus, see Him in action and learn how to follow Him.

We define unreached as cultures and locations where Jesus Christ is largely unknown, and the church is insufficient to make Him known in its broader population without outside help.

We create opportunities for you to engage your skills, resources and prayers in reaching the unreached. We have been doing this for over 90 years, since launching HCJB Radio in Quito, Ecuador in 1931. We leverage nearly nine decades of strategic partnership and strengths in media, medicine and community development, to now proclaim and demonstrate the Gospel where Jesus is least known. 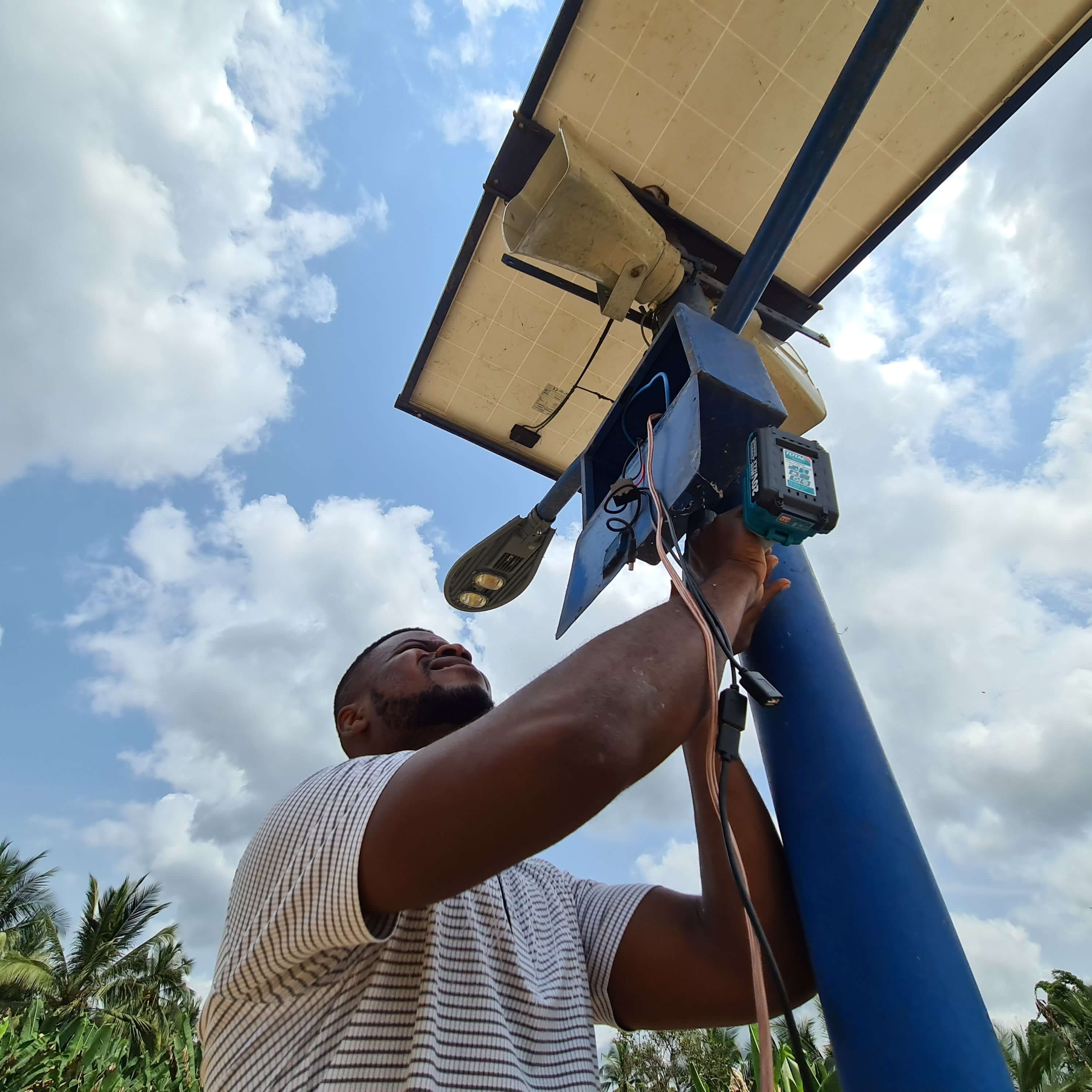 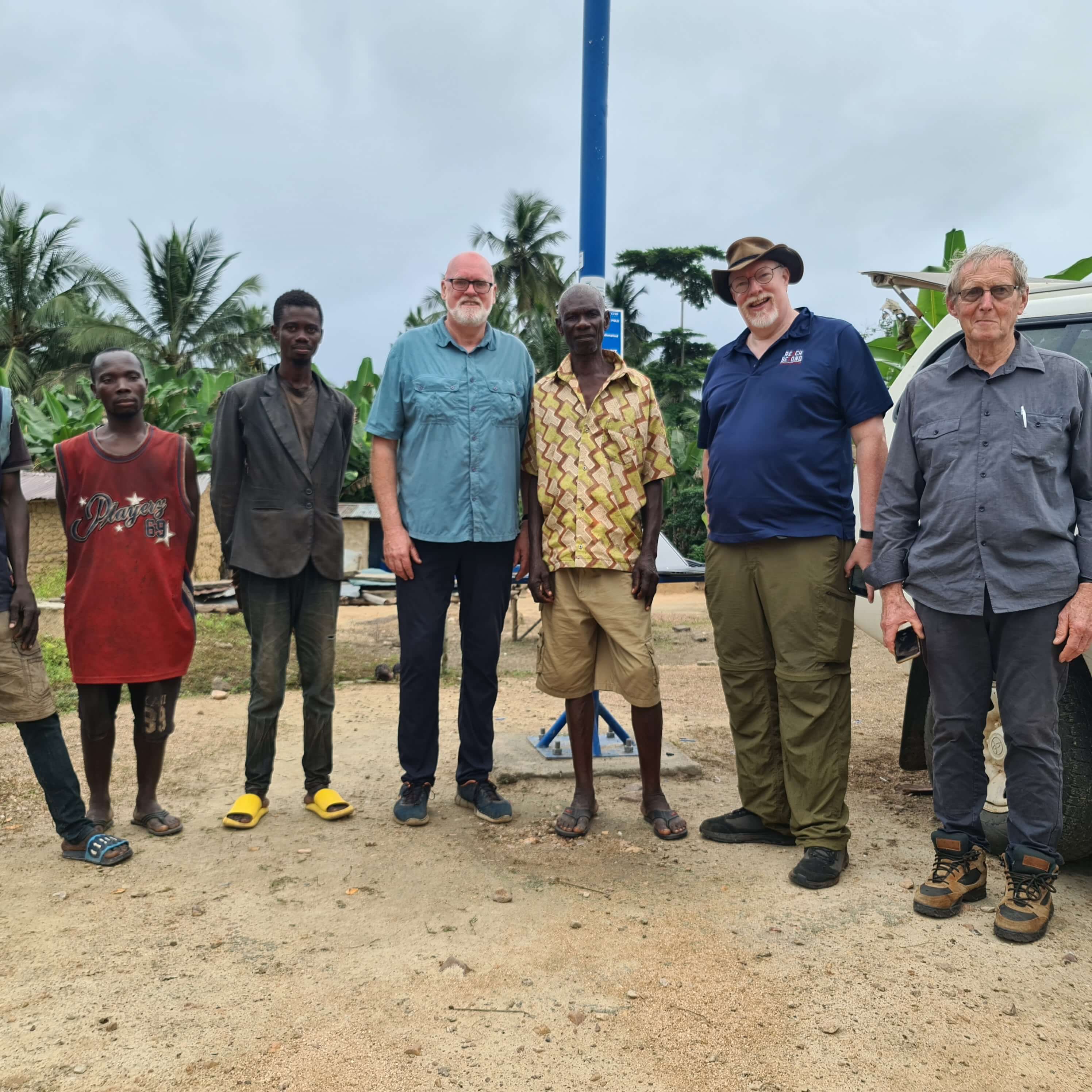 The Great Commission to “go and make disciples of all nations,” (Matt 28:19a ESV) is as true for us today as it was for Jesus’ disciples. However, nearly 2,000 years later, 42% of all people groups are still unreached. Until all have heard, and every nation has been reached, the task remains unfinished. 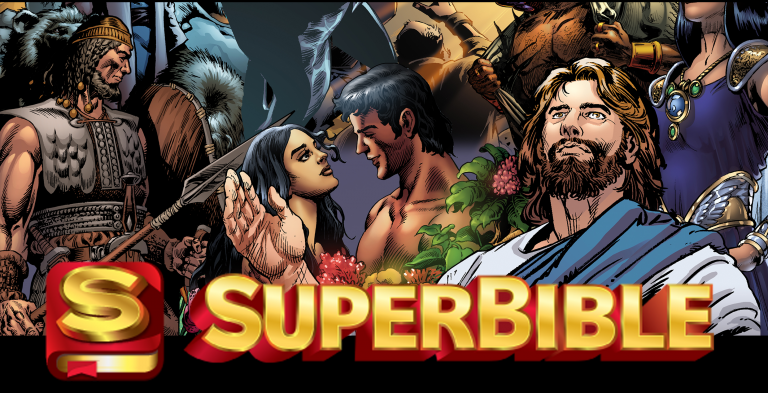 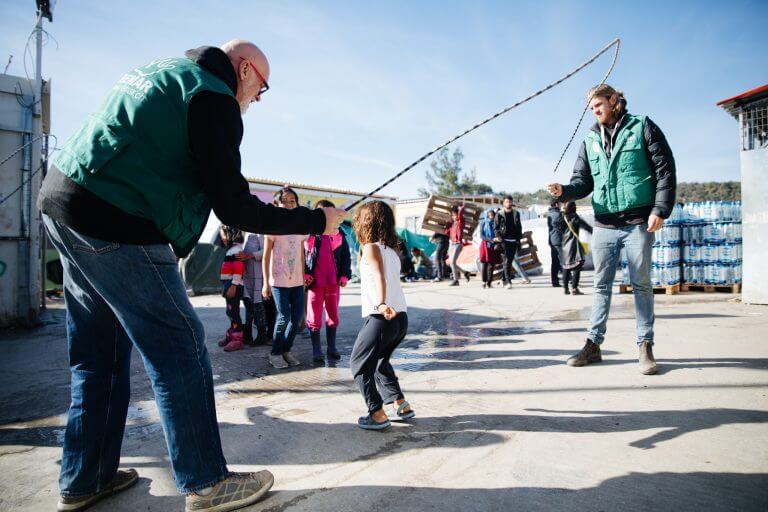